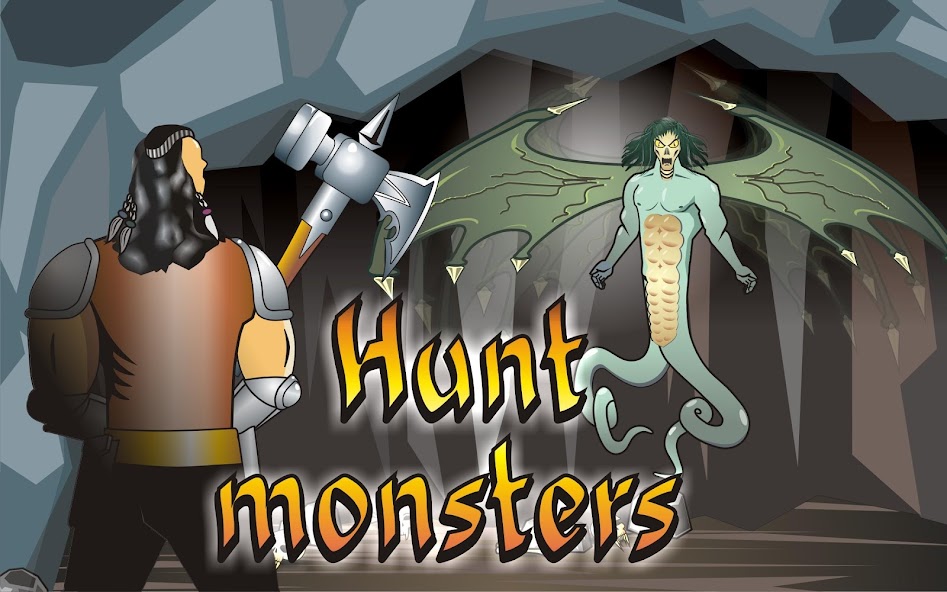 - Bug fixes
- Added the reward for the views

Plot of Roguelike:
Hundreds of prisoners ended up on the island-a prison run by a tyrant warden. This warden calls himself “the Emperor” and every week arranges death games in which prisoners constantly die.

The main character is just one of these prisoners. Will he be able to survive on this island? Depends on you!

Game mechanics of Roguelike:
When you get to the island, you have a week to prepare for the deadly competition.

You are free to do anything:
– To extract ore, wood, hides, medicinal herbs.
– Create weapons, armor, and magic items filled with magic.
– Hunt ferocious monsters and get valuable items from them.
– Training with other island residents in the arena.

But what you do before the deadly tournament will depend on whether you can survive the competition that the “Emperor”will prepare. Any of your actions is the preparation for the battle. And with each battle, there will be fewer and fewer prisoners on the island.

Combat mechanics of Roguelike:
Turn-based battles in the battle against monsters or other prisoners. Each new hit or hit you gives you a valuable experience, which increases your strength.

In combat, you can use hand-to-hand weapons, throwing knives, magic, and with proper development, you can even summon deadly monsters.

Oh man this game is a beautiful wreck... You get 7 days before each match, I have not beaten this and that's a good sign. Try something new out, indie games are always interesting, and this one certainly is unique