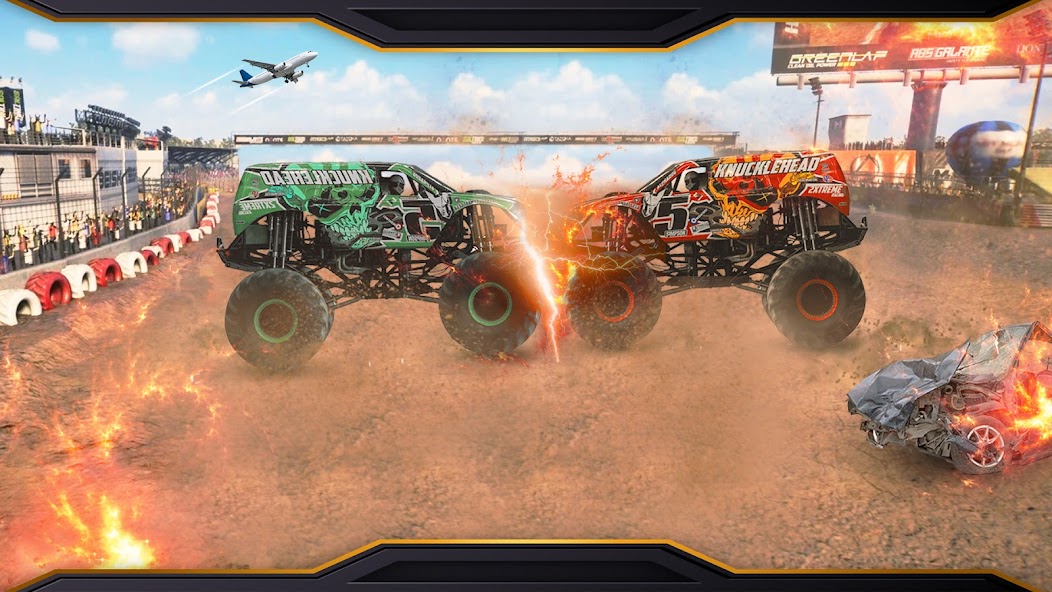 I love this game

A great monster truck game, its a bit easy to start with

Rajput and
----------
Hi, what can we do better to earn a 5 star rating? Please let us know at playitgamingstudio@gmail.com.