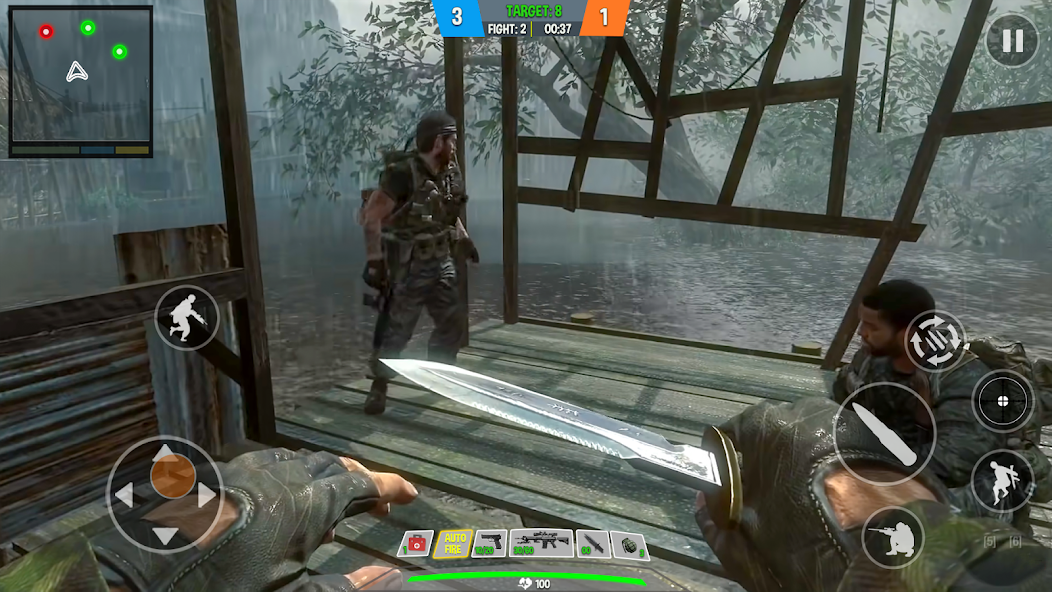 The commando shooting game with different missions. You can enjoy shooting mods and play according to yourself. We are presenting this shooting game with unlimited tasks and give you the real entertainment. You can select the mode and enjoy the gun shooting. We added multiple guns so you can shoot with your favorite gun.
Key Features of the Game:
Unlimited tasks
Multiple Shooting Guns
Different Shooting Modes