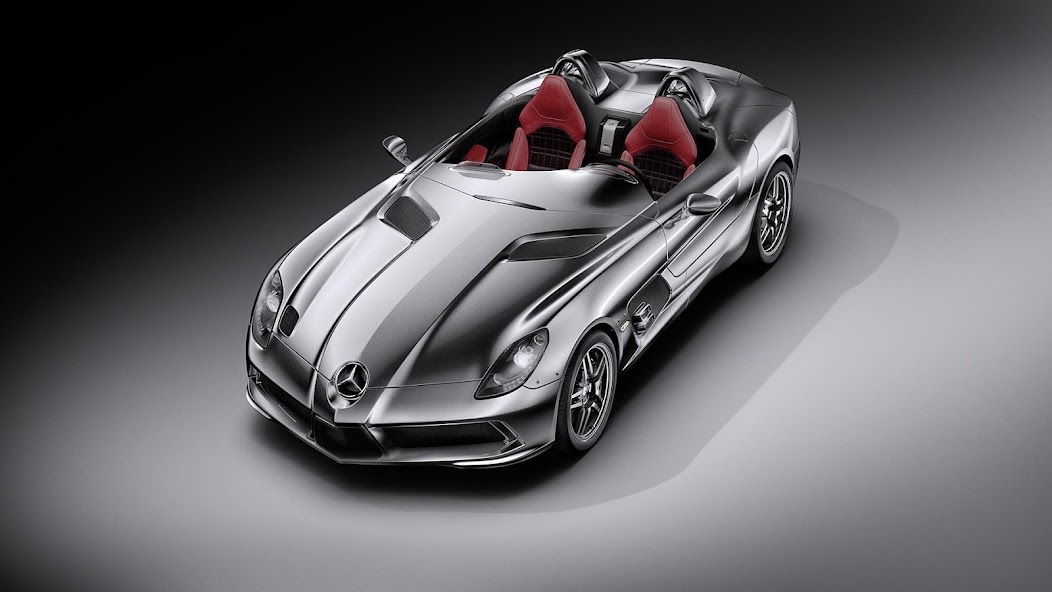 McLaren Racing Limited is a British motor racing team based at the McLaren Technology Centre, Woking, Surrey, England. McLaren is best known as a Formula One constructor and also has a history of competing in American open wheel racing as both an entrant and a chassis constructor, and has won the Canadian-American Challenge Cup (Can-Am) sports car racing championship. The team is the second oldest active, and second most successful Formula One team after Ferrari, having won 182 races, 12 Drivers’ Championships and eight Constructors’ Championships. The team is a wholly owned subsidiary of the McLaren Group.
Founded in 1963 by New Zealander Bruce McLaren, the team won its first Grand Prix at the 1968 Belgian Grand Prix, but their greatest initial success was in Can-Am, which they dominated from 1967 to 1971. Further American triumph followed, with Indianapolis 500 wins in McLaren cars for Mark Donohue in 1972 and Johnny Rutherford in 1974 and 1976. After Bruce McLaren died in a testing accident in 1970, Teddy Mayer took over and led the team to their first Formula One Constructors’ Championship in 1974, with Emerson Fittipaldi and James Hunt winning the Drivers’ Championship in 1974 and 1976 respectively. The year 1974 also marked the start of a long-standing sponsorship by Phillip Morris’ Marlboro cigarette brand.

Features
* Easily to Change McLaren Wallpapers in your phone.
* Offline See Downloaded McLaren Images.
* All images are in the best quality feature.
* Easy to use, Simple and elegant.
* Enjoy with Number of varieties of McLaren Cars.
* Download McLaren in your phone.
* Share with your friends via email, Bluetooth many other social media platforms.
* Set in your home screen for Phone.
* Saving image to gallery.
* Explore and relax now! The McLaren are waiting for you!
* Swipe to navigate through images.
* Pinch zoom in and zoom out.