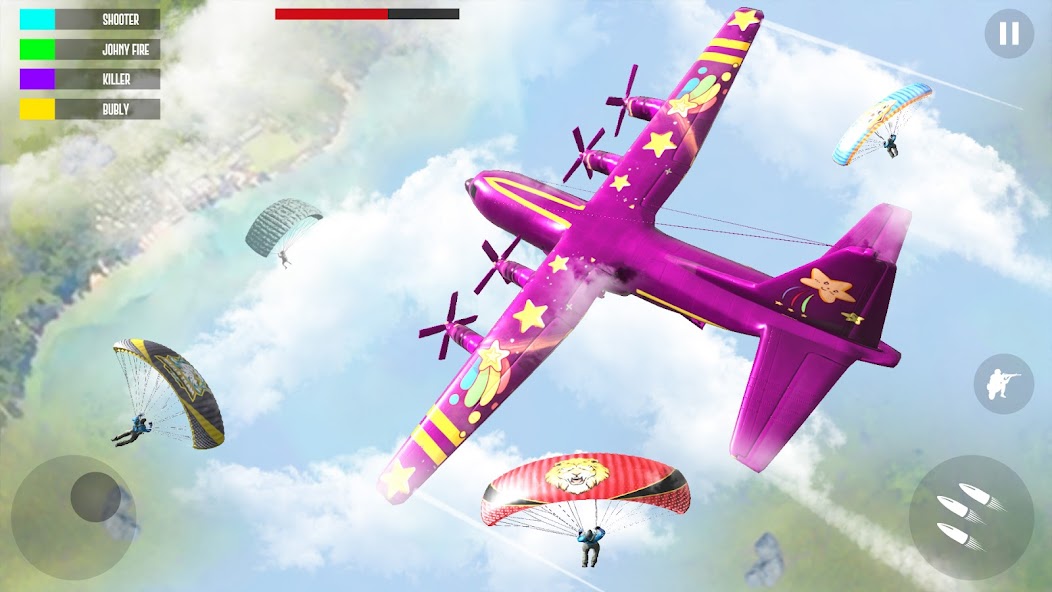 A very owsem game! Good graphics and Interface ! Recommend to All . Enjoying this game!

I have played too much shooter games.but this game is very smooth to play...I recommend it to players who love to play a shooter game with quality work..amazing